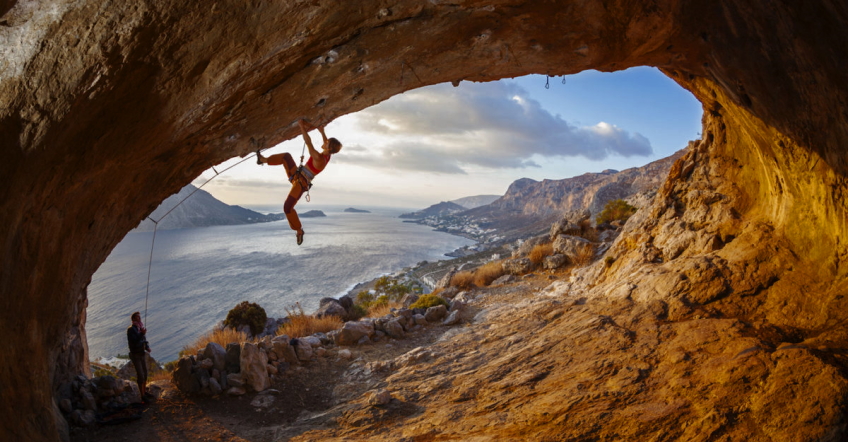 Usually, people confuse themselves with the view that all sorts of rock climbing are the same and do not carry any difference. If you are also among the people who think this way, then you are absolutely on the wrong track, and you need to be aware of some of the basic rock climbing and what the difference is between the ones that you think under this category. In this article, you will find different types of rock climbing explained in detail so that you are able to make a difference from all of those.

It is the basic type of rock climbing that is done with the help of ropes. Eventually, two people are involved in this type of rock climbing, and both need to be partners for one another. The game is also possible in teams and hence you can enjoy it without any type of doubt in an indoor or outdoor arena. The control of one person who is climbing will stay in the hands of the one holding the rope.

Bouldering is often something that is confused as similar activity of rock climbing and hence is named after it. But it is something very different and basic form of climbing. It is more of an indoor game and is done by climbing on the small rocks that are installed on a wall. 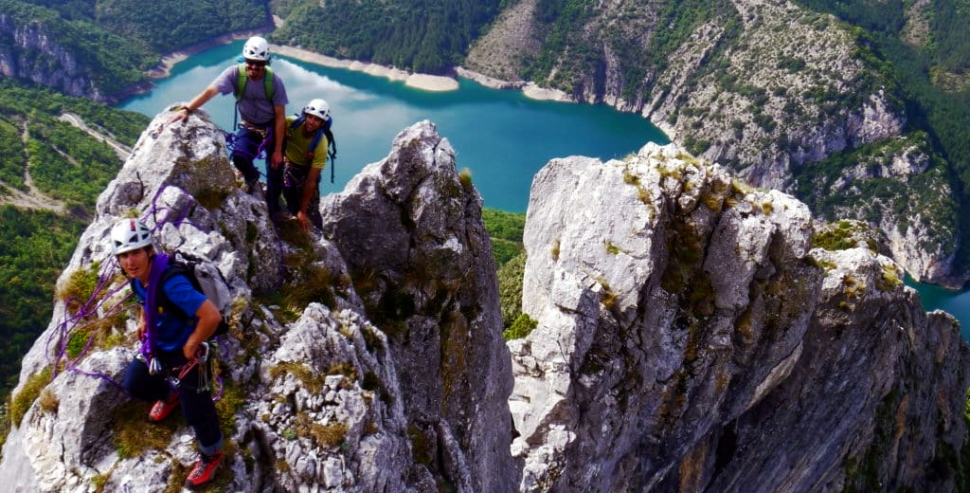 Ice climbing is a lit different from rock climbing because it is not about climbing the rocks, but it is about climbing the snow and ice on a steep. The person will require some of the tools to do this type of climbing, and it is done outdoors most of the time. 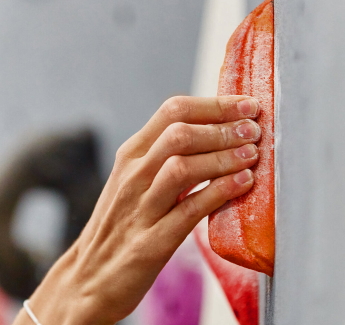 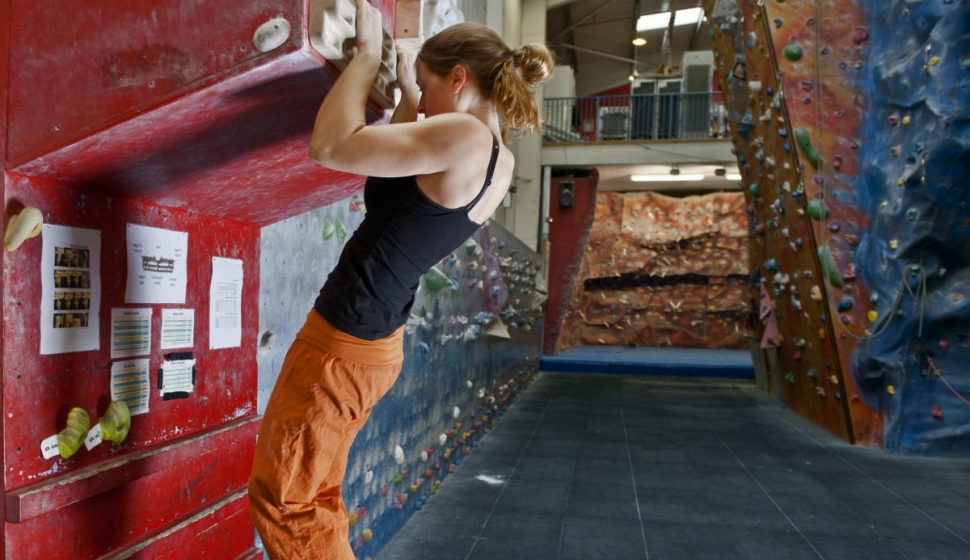 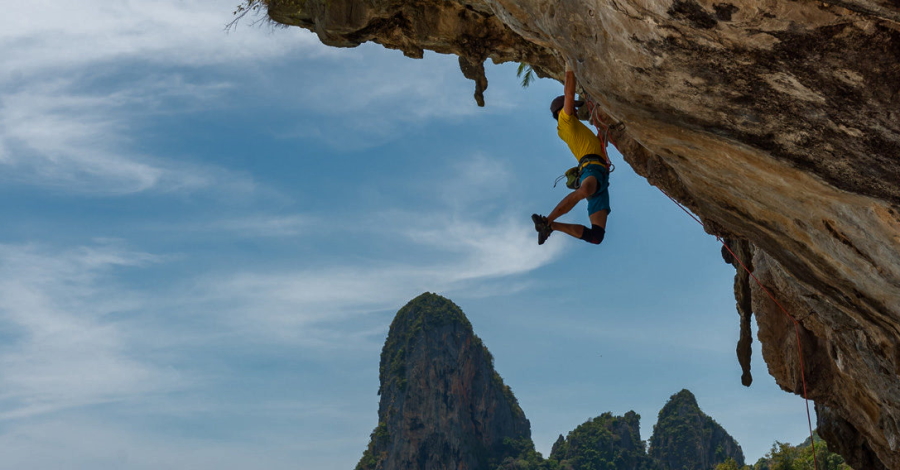 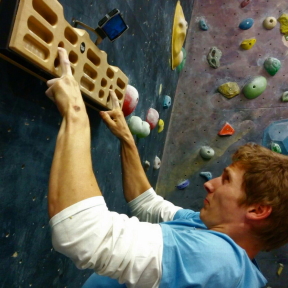 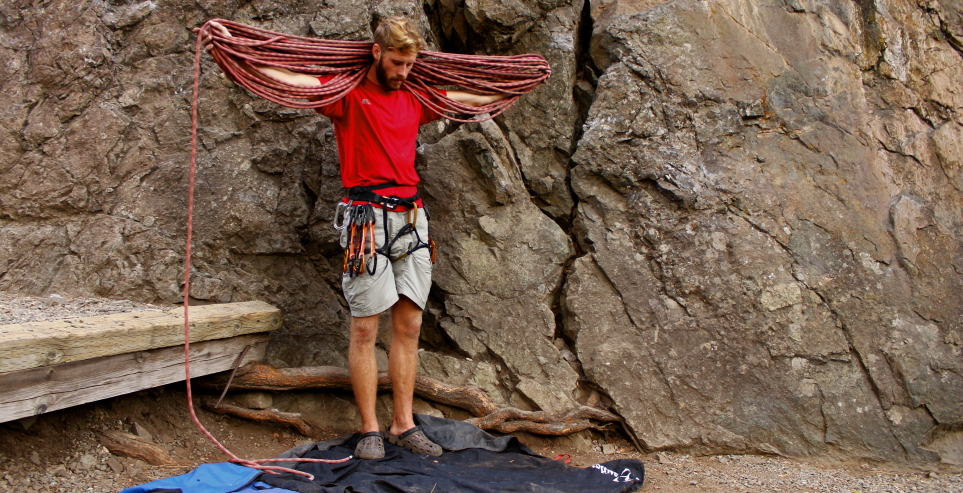 New England Bouldering is a consulting service that helps aspiring climbers throughout the world achieve their goals through a personalized set of consulting services based on Gerald Amick’s 20 years of high altitude mountain experience and 30 years as a business executive.